What we found is the larger, less dense networks are more liquid than their smaller, more dense counterparts.

In review, to date we have focused on studying commerce over a trust-based social network whose transactions are governed by a transitive-transaction model. The main inhibitor to commerce has been what we playfully call the "liquidity situation" whereby transactions fail due to insufficient liquidity to support the desired transitive-transactions. This study continues our research into the dynamics of our model and the search for ways reduce or eliminate liquidity issues.

For reference, you can find our prior (first) model dynamics analysis here. If you are unfamiliar with the specifics of our economic model please read about it here. Further details regarding the transitive-transaction algorithm itself may be found here, while the "liquidity situation" is discussed here.

The table below lists the global input parameters used in each simulation presented in this article. These are the same as were used in our prior analysis with very slight modification.

Some useful definitions are:

Simulation: One execution of the model is named an iteration. A simulation consists of the aggregated results from all iterations, 16 in our case here (because my computer has 8 cores and we can parallelize 8 iterations at a time).

Sales Efficiency (SE): Sales Efficiency is the ratio of successfully completed transactions divided by the total possible transactions that could occur in a given model iteration. We seek scenarios where the aggregated SE >= 90%. The results below correspond to the mean value for all iterations in a simulation unless othewise stated.

Suffered Liquidity Failures (SLF): If a transaction fails due to a lack of liquidity on all available paths between a Buyer and Seller we call that a "Suffered" Liquidity Failure ("suffered" by the Buyer).

No Seller Failure (NSF): If it's time for a Buyer to make a purchase and there exists no Sellers on the network within the transaction-distance of the Buyer we call that a No Seller Failure.

Caused Liquidity Failure (CLF): An agent on a possible transaction path invalidated the path due to a lack of liquidity. Such a failure does not imply the transaction ultimately failed as all possible paths are tested until a liquid one is found or the list is exhausted.  If follows then that the total number of "Caused" liquidity failures is typically much greater than the total "Suffered" transaction failures.

Previously we presented simulation results A1-4 for the economic scenario described above using our static network models M1-4, each possessing 100 agents. Here we present and compare new simulation results A5-8 employing the same economic scenario and using our network models M5-8, each possessing 1000 agents.

A detailed description of the network models M1-8 and how they were generated using a preferential attachment model can be found here.

We represent the key network statistics for all models M1-8 in the table below, slightly rearranged by grouping the like networks. Each group used the same network generation process and stopped at either 100 or 1000 agents.

From a statistical perspective, each of the 4 groups have similar network Degree and Density topologies with the 1000 agent networks M5-8 being much less dense and have lower levels of clustering than the 100 agent networks M1-4.

We present below the results of the prior simulations A1-4 and the new simulations A5-8, grouped as we did above with the network statistics.

If we plot the results this observation becomes more clear (below).

A key result of this comparison is, all things being equal, larger, less dense networks can be much more liquid than smaller, more dense networks.

The table below shows more of the simulation details. We do not (yet) have aggregated values for all these data and so the numbers below correspond to the first iteration of each simulation (which is sufficient for this discussion).

Remember the Caused failures represent the number of paths searched that failed due to a lack of liquidity on the way to finding the liquid paths that completed the sales successfully.

Looking deeper, the figure below plots sales efficiency versus the ratio of failed to successfully searched paths ("Caused" to Successful Transactions or CLF / Successful).

Therefore, we can conclude that while the M5-8 networks are more liquid from a transitive-transaction perspective than their M1-4 counterparts, comparatively many more failed paths are being evaluated along the way (a factor of maybe 20 versus 6).

The key results from the prior analysis were:

These conclusions remain true and now we can add:

Here's a guide to help wade through the material created to date for economic-modeling. 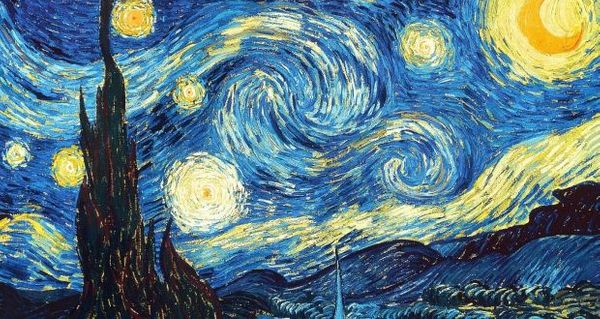 We present the results of our initial economic simulations and the model dynamics they exhibit.